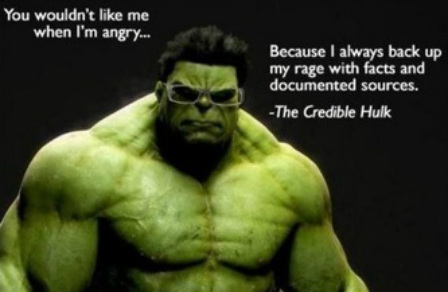 One reason for learning debate is the personal benefit.  Debate was the most useful class I ever took, in any school.  Debate teaches intensive analytical reasoning, logical analysis, how to think on your feet and public speaking.  These are skills that you can use in any class, in any career.

We use debate in Theory of Knowledge not to imply that only one perspective is correct, but as a learning tool to understand an eclectic range of perspectives and gauge the value each one might have in our lives.

The second type of reason to study debate is our obligation as citizens in a democratic state.  Participation in a democracy assumes an informed and skeptical populace.  Democracy requires debate, it requires the free and open examination of positions and evidence that supports or contradicts those positions.  When citizens don´t know how to debate, or fail to value debate, they give up their stake in democracy and tyranny inevitably takes over. And the first action of a tyrant is to suppress opposing voices, to suppress debate.

So learn how to defend yourself as a free man, or free woman, using the only weapons that really matter: ideas.

Below are some resources I have found on the internet.

Here is a great place to start:   http://idebate.org/debatabase

Click here for some sample value debate topics.  Note that these need to be rewritten to form resolutions.

Below is one possible approach to debate theory. 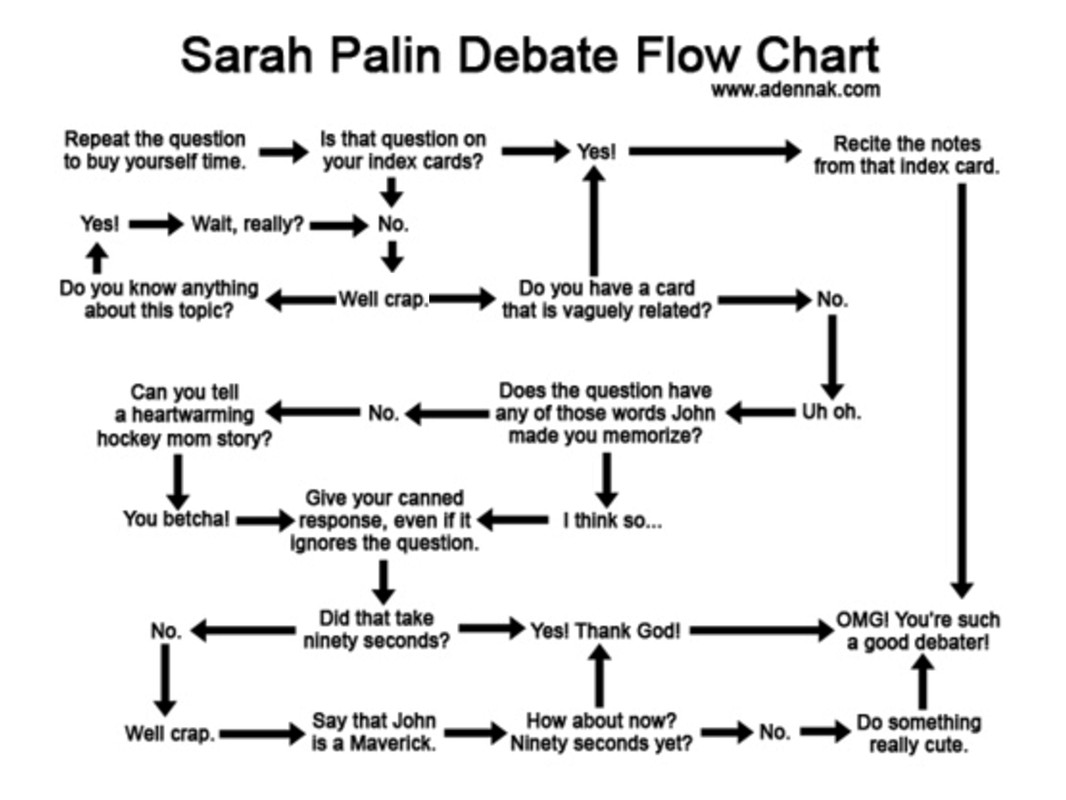 Here is how to engage more voters in the democratic process: 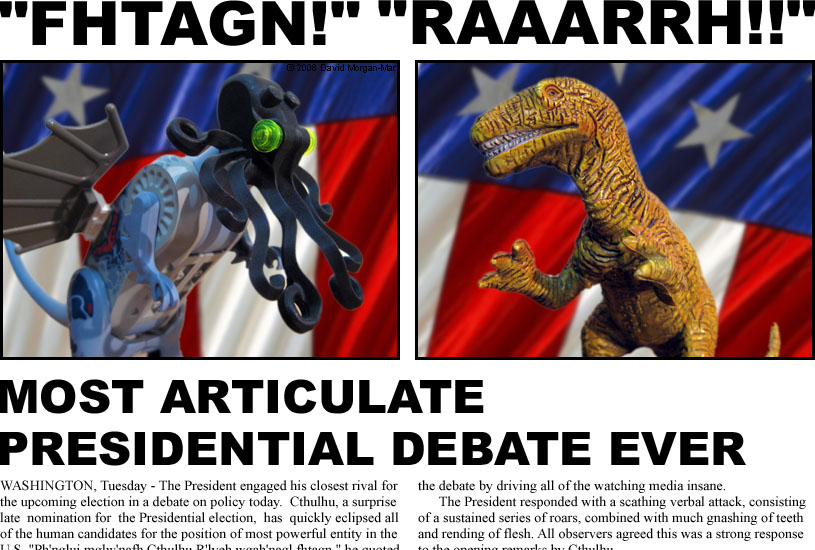